Design and Sustainability have more in common
than it appears on first notice.
Both get underestimated in their importance and potential for the future
due to superficial definitions.

A matter of definition

If we lead the definitions of each Design and Sustainability back to their original meaning, their intersects entails an enormous potential to change the world for the better. 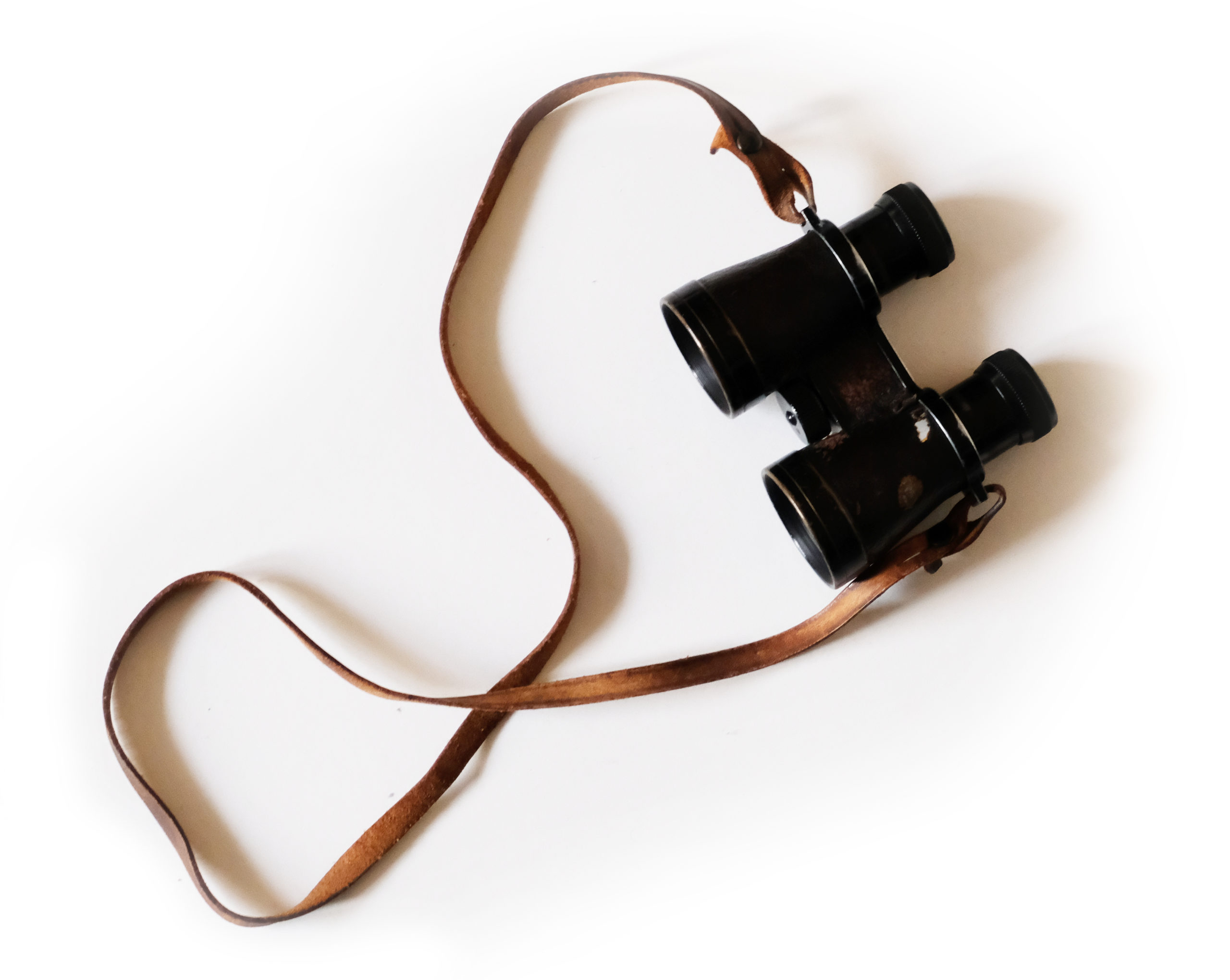 When we talk about Design, we don’t mean the “design” that decorates questionable products as a measure for companies to achieve financial profit. On the contrary, we identify this design as a harmful aspect of capitalism and a major part of the problems the world is facing today.

Rather, we define Design as a creative act to improve a specific circumstance. We follow the definition of American social scientist Herbert Simon who states that Design “devises courses of action aimed at changing existing situations into preferred ones.”

It is therefore a basic human instinct which has existed among humans from the get-go and distinguishes human beings from animals.

It is a process which always takes place in the future and depends on people who can envision scenarios that do not exist yet and who understand how to transform this vision into a comprehensive form for an audience to see and – if proven to be useful – to be followed and replicated.

Even though the term “sustainable” is also used as a selling buzzword to describe terms like “eco-friendly”, “green”, “made from renewable resources”, “recycled” or simply “long lasting”, its true meaning goes a lot deeper than that. It furthermore describes a profound politically defined global agenda for the 21st century.

According to the official definition of the Brundtland-Report, Sustainability is “the development that meets the needs of the present without compromising future generations to meet their own needs.” It is defined as the equilibrium between social, economic and ecologic values.

This is not a new idea, but just like Design a basic human instinct which we have tragically forgotten over time. The tragic alienation between humans and Sustainability can be traced many centuries back.

Now, our ungoing unsustainable behaviour from the past has dramatically shifted our existance into jeopardy. We need to change radically the way we exploit and consume resources – not only in terms of materials but also in terms of mass consumtion systems. In addition we need to find resilient life-styles within the laws of nature and holistic connectedness.

“If you do not rest upon the good foundations of nature, you will labour with little honour and less profit. Those who take for their standard any one but nature – the mistress of all masters – weary themselves in vain.”

“If we understand the elaboration of Sustainability as a call for goal-oriented, human innovation through Design, endless spheres of activity emerge only waiting to be pursued. Sustainability becomes a Design task.”

To summarize it, we see Sustainability as the “desired future” we are talking about and Design as the “creative act to achieve it”. We believe there lies an enormous potential between the combination of the two – a real game changer in terms of making things happen.

Together they build a symbiosis which eventually serves both individually. Design has the ability to turn Sustainability into reality: through products, processes, services and messages. It helps Sustainability out in terms of being understood the way it should be. Sustainability on the other hand can enhance Design towards a more elevated, scientifically-based and peer-reviewed profession, which rediscovers itself in important decision-making discussions.

The first impulse to get this symbiosis going has to come from Designers as they display the dynamic, visionary part. Designers need to:

The reason why we believe we are attempting this undertaking at the right time is that we find ourselves at the verge of a profound paradigm change which is visible and scientifically examined.

This paradigm change describes the interchange of two metatrends, which endure around fifty to sixty years. The new metatrend puts Sustainability into its center and is fueled by the invention of the internet.

The internet has changed the way we share information and organize ourselves. The blind consumer has turned into a opinionated and organized user and this is dramatically changing the way companies and official institutions have to act in order to survive this transition. Additionally global problems as environmental issues and social injustice have raised a broader awareness and smart activism has gained attention.

This transition is still only visible on a scale but it is extremely strong and endurant and finds its associated individuals in all parts of society. There are many signs that if applied right, it will lead to a fruitful future for humans everywhere. And Designers will have more work than they can cover.

“Evolution is no longer seen as a competitive struggle for existence, but rather a cooperative dance in which creativity and constant emergence of novelty are the driving forces. And with the new emphasis on complexity, networks, and patterns of organization, a new science of qualitites is slowly emerging.”